All Systems in the Red Zone


The collapse of the world as we know it shows the failure of existing institutions.  We desperately need to get something new going on, and yesterday (i.e., last century).  They tell me that the frog in the hot water story is a fake ~ any frog worth his salt will have enough sense to jump out once the water begins to get too hot.  So it is just human beings who are unable to adapt fast enough to changing conditions in time to save themselves and their potential progeny from destruction.

The impression that made me take up my digital pen this morning was a vision of the earth bursting to the point of explosion with increasing tensions all over the world.  I have noticed before that when a system (a single organic entity, like a person, or more complex, like a planet) becomes overloaded with tension, there will be some point of release.  On a human scale, if a person has some nervous tension erupting in some organic symptom, it does no good to treat the symptom.  If you stop some nervous eruption at some point on your body, the tension will just burst forth somewhere else, like whack-a-mole.  The itch, irritation, or ulcer is biologically or physically necessary to disperse the accumulating tension, which is a real physical energy field.  The only way really to address the problem is to resolve the underlying source of the tension.   If you can resolve the ongoing conflict with your wife, then the neurotic manifestations will subside.  In other words, a good orgasm is so much better than a nuclear bomb (to mix my metaphor from a person to a planet ~ I hope you can follow the logic, changing horses in midstream).

On a planetary scale, I have noticed that the world has been constantly at war, somewhere on the planet, for the last few hundred years, at least.  I have had the impression that these wars serve exactly the same function as the neurotic eruption on a person’s body ~ the planet just needs a pressure release valve to dissipate the accumulating tension.  I have also noticed that when one conflict is finally restrained, or constrained to moderate rumbling instead of hot war, then a major conflict will erupt somewhere else on the planet to compensate, so that the excess tension of the planet can have some point at which it can be released.

About five years ago I suggested a resolution of the ongoing tension with North Korea by holding a chess match between Kim Jong-un and Donald Trump (A Solution to the Fiasco of North Korea).  Now I suggest a match between Volodymyr Zelensky and Vladimir Putin.  If Zelensky wins, Putin takes his toys and goes home.  If Putin wins, Ukraine gives up the Donbas and Crimea and agrees to Ukraine neutrality and abandonment of NATO aspirations.  No matter who wins, Ukraine, Russia, Europe, and the world will be a whole lot better off than they are at present.  Perhaps we can make the match a best of seven, in order to maximize the efficiency of releasing accumulated tension.  No proxies allowed; principals only.

But, of course, a new locus of tension would quickly materialize somewhere else on the planet, so this would be a very temporary solution.  For a real and lasting solution to this problem of international tension, there must be an international solution, such as I have been recommending for the last forty or fifty years.  The argument against my plan is that it is just too enormous a design to have any prospect of realization.  But my answer is that the central feature, the establishment of a new source of planetary authority, can be started immediately ~ the establishment of an international Seminary, a school of international studies, to provide the environment for an Avatar of God to incarnate.  This Seminary can be established immediately as a school without any political authority at all ~ it will be up to this Seminary and their elected Advocate to evolve into a position of increasing authority in the world.  All we need is the funding for a sufficient endowment to establish the Seminary, and then let the evolution of the plan proceed from there on its own momentum.  This can be done immediately, as soon as funds be subscribed.  The Church of the Living Tree provides a ready-made organizational structure.

I have been advocating this plan for so long that a single link or two is useless ~ refer to one of my two collections of selected writings ~ One Planet Makeover, 2022.

I have been living on this planet long enough to have witnessed the ongoing collapse of the biological integrity of our sorry planet.  Will it continue the slide into the Black, or will some energy arise to promote the survival of life?  Stay tuned, do something, or pass the absinthe. 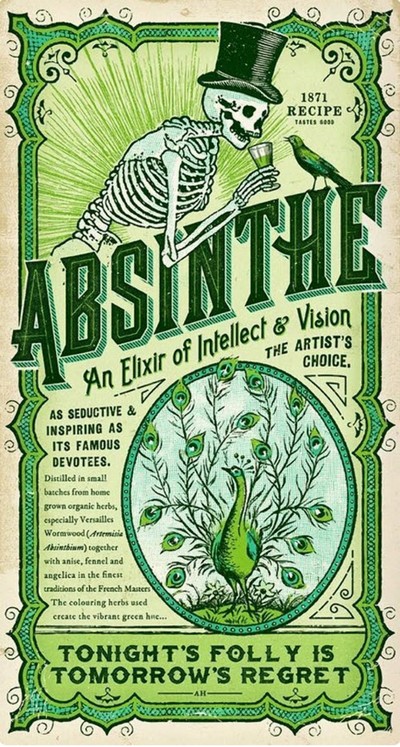