The rate at which the world is going out of control is accelerating.  I have long observed that most people just don’t seem to have any conception of the possibility of Change.  Everything has always been this way, and it’s never going to change.  When change does happen, it seems to take a very long time for people to adjust to the new reality, which won’t change, ever again.  Suddenly the planet is hitting that point of an exponential curve where the slope starts heading up towards the vertical.  What this means is that we no longer have the time, anymore, for orderly and ponderous planetary and human evolutions.  What might ordinarily take one or two millennia sedately to evolve into a sustainable world now has to happen overnight.  “Overnight” in this case means half a dozen years at the most.

There are overlapping causes of our planetary collapse.  There is the confluence of deforestation, overpopulation, climate change, economic and political chaos, and, finally, the pandemic, all of which has produced a nexus point of catastrophic change from which devastating disaster is almost unavoidable.

For a while now I have been imagining the levels of consciousness in terms of the corresponding aura color, and I have had the idea of creating a web site (GaiaAura.com) that would map the consciousness of the world in this way by color.  It would be pretty interesting to see a map of the world laid out according to the aura colors indicating the state of consciousness pervading each local region, but it really becomes dynamic when you might be able to see these aura color representations as they change over time.  If historical levels of consciousness were eventually entered into the database, you could set up various videos showing the evolution of consciousness over time, for the whole planet or for any smaller part.   (Creative and visionary programmers needed; also investment capital.)

I won’t review the whole idea here, but anyone may consult the Colors of the Aura for a discussion of the application of the aura colors to states of consciousness (corresponding to the planets and metals of astrology and alchemy of traditional ancient philosophy, along with the primary trigrams of the I Ching).  So if there were a map of the earth showing the eastern seaboard of the United States on November 11, 2001, one might see a predominantly Orange aura over most of the coastal region, and then suddenly there is a large splash of dark Red with a Black center right over New York City.  The Dark Red is accompanied by the corresponding Purple, in waves (Violent Attack ~ Oppression of the Victim).

In the same way, and even more dramatically, the entire year of 2020 would show a plunge of consciousness world-wide.  The co-incidence of the effects of climate change (e.g., the California fires, which are still raging out of control) along with this pandemic and the resulting collapse of social, economic, and political stability, has created plunging levels of consciousness reminiscent of October, 1929 in the stock market.  This crash in consciousness is directly responsible for all of the social unrest, protests everywhere from Hong Kong to Portland, escalating cold war rhetoric, and hot war eruption all over the planet.  It’s only going to get worse from now on, not better.

There is no particular agenda that can address this situation.  Sure, we need a Green New Deal, and actually we need reforms significantly more radical than that, but the underlying issue here is the woefully low levels of human consciousness, which is now way down in the lower reaches of the Red and Purple almost everywhere on the planet, causing endless negative spirals downward into chaos and death (Black).  So, along with specific plans to ameliorate the collapse of our biosphere, such as planting trillions of trees, we also have to address the consequences of the appalling levels of consciousness prevalent world-wide.  It is all of a piece.  The collapse of the biosphere of the planet drags everything down at once.  If we want to see levels of consciousness way up in the Blue again, not to mention the higher regions of Yellow, Green, and White, we need to restore the entire planet to fertility again first.  Where the land is healthy, the plants, animals, and people will be healthy.  And where not, not.

In order to turn this planetary collapse around, there is so much that has to change within that same “overnight” framework.  First of all, the entire planet must be united into a single organic economic and political whole.  That is so obvious and fundamental that it hardly needs to be discussed, yet it still causes hostile reaction on almost every hand.  But the problem of climate change is a political one.  As long as the wealthy and powerful elite of the planet own all of the land, all of the money, all of the resources, and the economic and political control of the planet for the perpetuation of their own supremacy of wealth and power, there can be no hope whatsoever for the survival of life on earth.  People have persistently tried to revolt against overlords with more or less success, but it is very much harder to revolt against the economic control, which is just another aspect of the same ball of wax.  Whether you are political dictator of the land or whether you simply own all the money amounts to about the same thing, as Ferdinand Marcos of the Philippines will be happy to explain to you.

Somehow, we must take away the direction of the earth’s resources from the cabal of the wealthy and powerful.  Once this is done, there is a huge program of remediation ahead of us before we can restore the land of the earth to fertility (more trees, fewer people, etc.).  A new world government could immediately arrange to set up free farms for the feeding and housing of the indigent.  Next they could offer full employment to anyone willing and able to work by planting trees or doing anything else of value to the program of planetary survival.  Then they fully fund education and health care.  This would all be funded with a tax skimmed off the top of the most wealthy.

But in order to get to that point where the problems, immense as they are, can at least begin to be addressed, we must first effect the transition to a single world-wide living organism that can supervise the renovation of the earth (the Advocate for the Tree of the Church of the Living Tree might be considered a priest of Gaia).  If it seems to be beyond impossible to imagine shepherding all of the various people of the earth, all of the different languages, races, religions, customs, and world-views, into a one-size-fits-all New Solution, that is entirely the problem that must somehow be addressed.  But we have to do something.  Not to do something, or Business as Usual, is to doom the earth and its flora, fauna, and even people to the extinction of life as we know it. 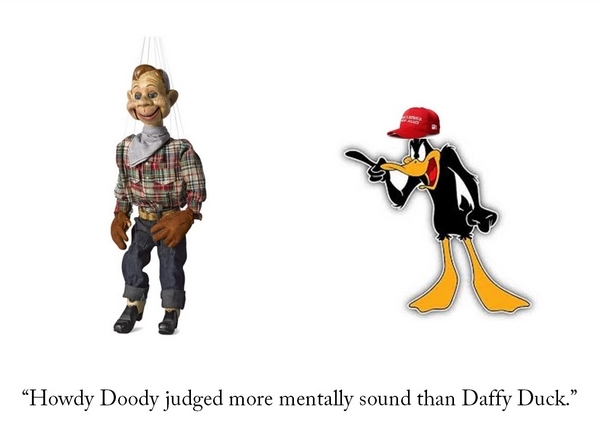 I keep waiting for someone else to suggest some path to a solution.  I have suggested a whole program, but I will be very interested to examine any other possibilities out there to save the planet.  How are we going to condense two thousand years of evolution into the next four or five years? This is the scope of the problem that so far only a few visionaries like Greta Thunberg seem to have grasped.

Let me dispose of an alternative possibility that I do not favor.  Pax Orbis Terrarum at the point of a gun is not going to cut it.  There has to be a voluntary solution.  That narrows it down quite a bit!  Also, economic restructuring is indispensable.  In fact, wrenching the Power away from the Wealthy is the central issue of the whole problem.  It can only be accomplished, not by any redistribution of the wealth, but by redefining the basis and meaning of money in the first place.  Money must be created and spent as directed by the stewards of the planet, as I have elsewhere described in more detail (vide: Fiat Currency, Money).

Oh, well, here we are on the decks of the Titanic, and the band is just striking up again, so pass the absinthe. 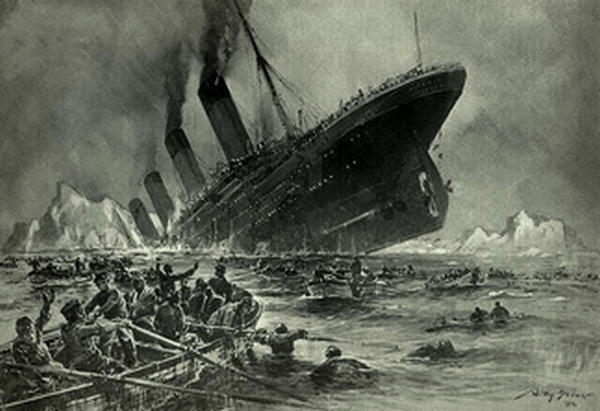