A Renaissance of Democracy


I just don’t understand.  There is only one Way Out in this dilemma, and Confucius had it all figured out long ago ~ The Way Out is via the Door. 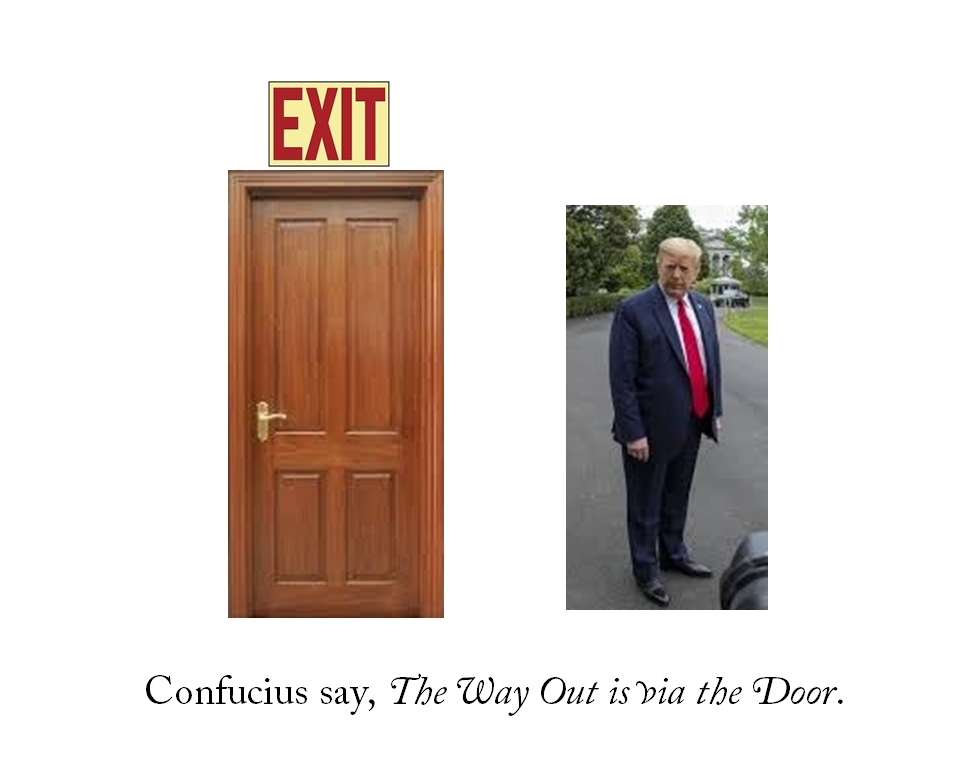 But the long term problem is that the political system in the United States is heavily bogged down with baggage that has been accumulating and festering these last 300 years.  Both political parties are a sham circus put on for the entertainment of the masses, hoi polloi.  It is the same entrenched Money and Power that is in control of both expressions of the Business Party ~ there is only One Party here, though they don’t want you to figure that out.  It’s a shell game.  They pretend they are giving you choices, but the game has been rigged from the beginning.

I must have mentioned the solution to this problem half a dozen times in my writings by now, yet no one seems to have taken any note.  It is “Ranked Voting,” or “Instant Run-off Election,” in which each voter may vote for up to five choices, in a ranked order of sequence.  I think somewhere I enthused that it could lead to a whole Renaissance of Democracy, opening up a Pandora’s Box of third parties, which would be exhilarating!  I am not mixing my metaphors here ~ I understand that Pandora’s Box will cause massive disruption to the status quo.  But Business As Usual needs to be substantially shaken up.  In the present context, if you have five votes, you can vote for four other better candidates before saving your last one for Joe Biden, without losing any votes, after all, and Biden will still win the Presidency over Trump (who will be ridden out of town on a rail, tarred and feathered), but a whole lot of other voices will be heard, indicating some surprising new ground gradually unfolding.

It is just so much wasted energy worrying about any other social protest or activist agenda until we can finally break up the constipation of both major political parties, and get some of that shit moving out.

And then make way for something new!  It is the only hope for the human race to pull it out of the fire in time ~ or at least for that experiment in Democracy called the United States.  The United States isn’t the only country falling apart these days, but, because of its weight, it can do the most damage, thrashing around.